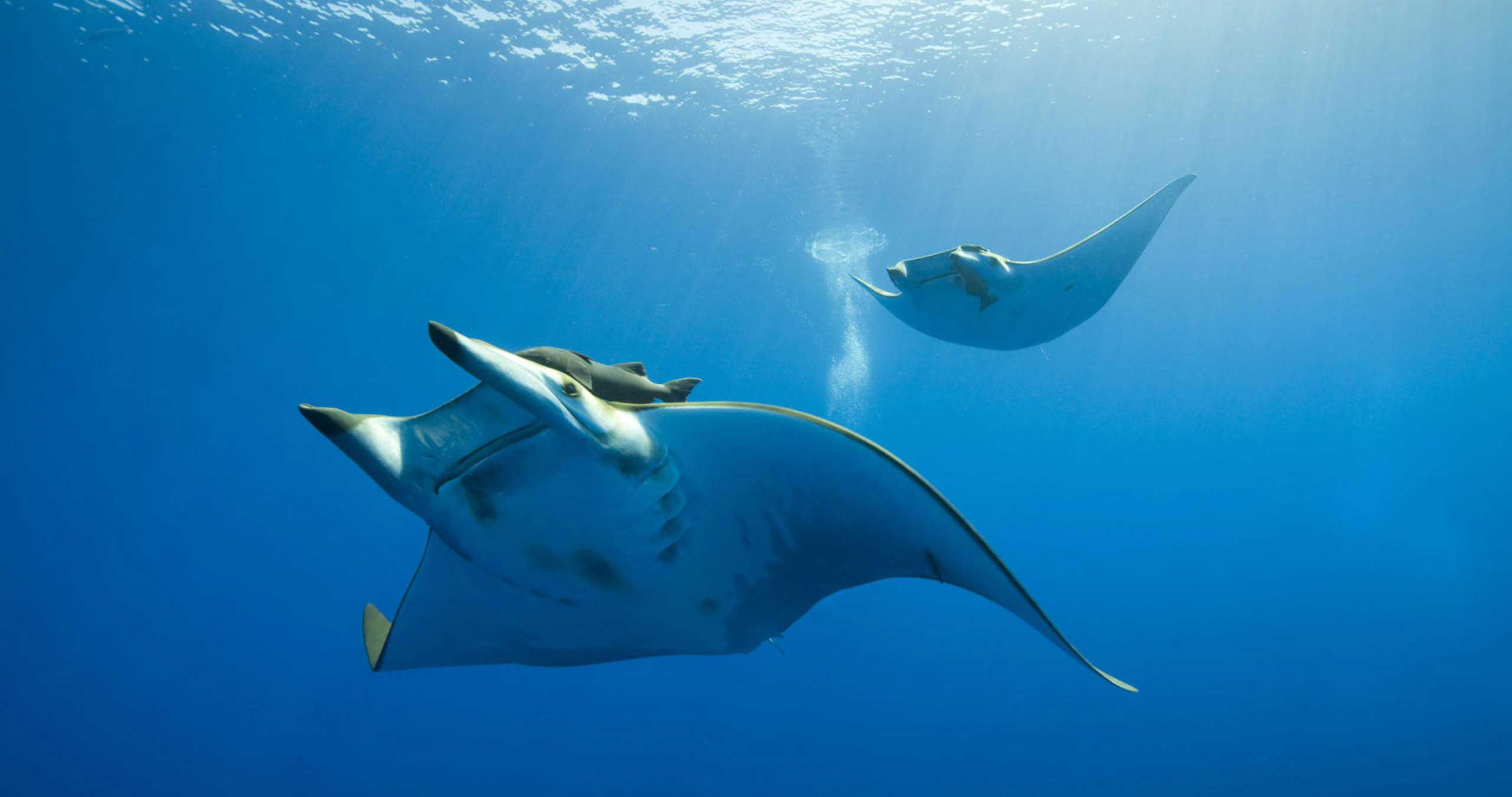 Our dive destinations in Indonesia

Year-round diving is possible in Indonesia.

We specialise in dive trips to some of the Indonesia's top pristine dive sites.

Explore our destinations below and please e-mail your enquiries - we are here to help!

Travels and cruises for divers with the diving specialists in Indonesia

THE BEST DIVING DESTINATIONS IN INDONESIA 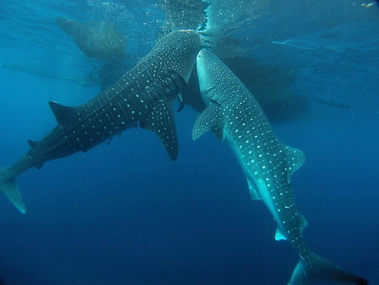 Located in the heart of the Coral Triangle, Indonesia is the promised land of divers. No other diving destination in the world can outnumber of marine species, corals, invertebrates, marine fauna and flora found in Indonesia. Some of them endemic, therefore cannot be seen elsewhere in the world, only here!

RESERVE A DIVE TRAVEL IN INDONESIA

Where and when to dive in Indonesia

The immense extension of the archipelago allows you to have different climates and microclimates in various periods of the year, with the possibility of always enjoying, in one or more regions of the country, a pleasant climate, clear seas and ideal conditions for diving.

The climatic seasons in Indonesia can be divided as follows 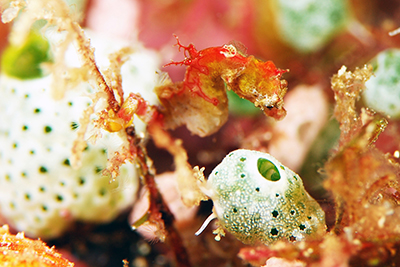 From October to May it is high season for Raja Ampat, Triton Bay and Halmahera for which the period between June and September is also fine, when the only problem is the wind blowing in the most exposed parts of the region. In this period there are clearer waters and less rain. Raja Ampat is extraordinary throughout the year!

From April to November the weather is perfect in Komodo, Derawan, Sulawesi and Bali. No rain and excellent visibility, pleasant climate, cool with constant breezes.

Two short seasons April-May and October-November to visit The Banda Sea, The Ring of Fire and The Forgotten Islands. These destinations can only be visited through dive boat, in the transition periods between the monsoons, when the sea is calm and excellent visibility. October/November is the season for hammerhead sharks, which can sometimes be spotted in numerous schools and at shallow depths.

Due to excellent protection Cenderawasih Bay offers, it is an optimal destination for divers all year round.

Indonesia offers multiple opportunities for diving, on a cruise or in a resort, our agency can even develop a safari diving for you that includes several destinations in Indonesia or several dive sites in one region. Such as Bali, an island famous for culture and fun, but highly underestimated for what can be found underneath the surface.

Indonesia is a photographers paradise 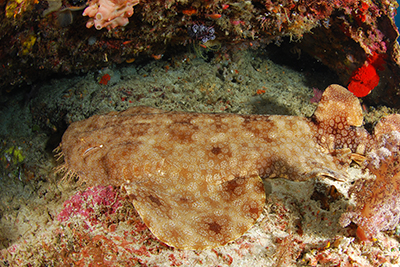 The marine life that the diver will find in Indonesia

For the macro it would be an infinite list, let's give just a few examples; porcelain crabs, orangutan crab, harlequin shrimp, the super photogenic juvenile batfish, mandarin fish, Ambon cardinal fish, crocodile fish, pygmy seahorse in all its variants: bargibanti, coleman, denise, pontoh, satomi, severn, waleananus or punk pigmy seahorse -for the dark star in the eye- sexy shrimp, rare nudibranchs, some still unclassified, and a series of bizarre sea creatures known as critters, including the poisonous but captivating scorpion fish in all its variants spiny devilfish, zebra lionfish, leafy scorpionfish, ragged-finned lionfish, stonefish and rhinopias in all the unimaginable shades of pink, red, yellow, green... and much more.

BOOK A DIVE TRAVEL IN INDONESIA