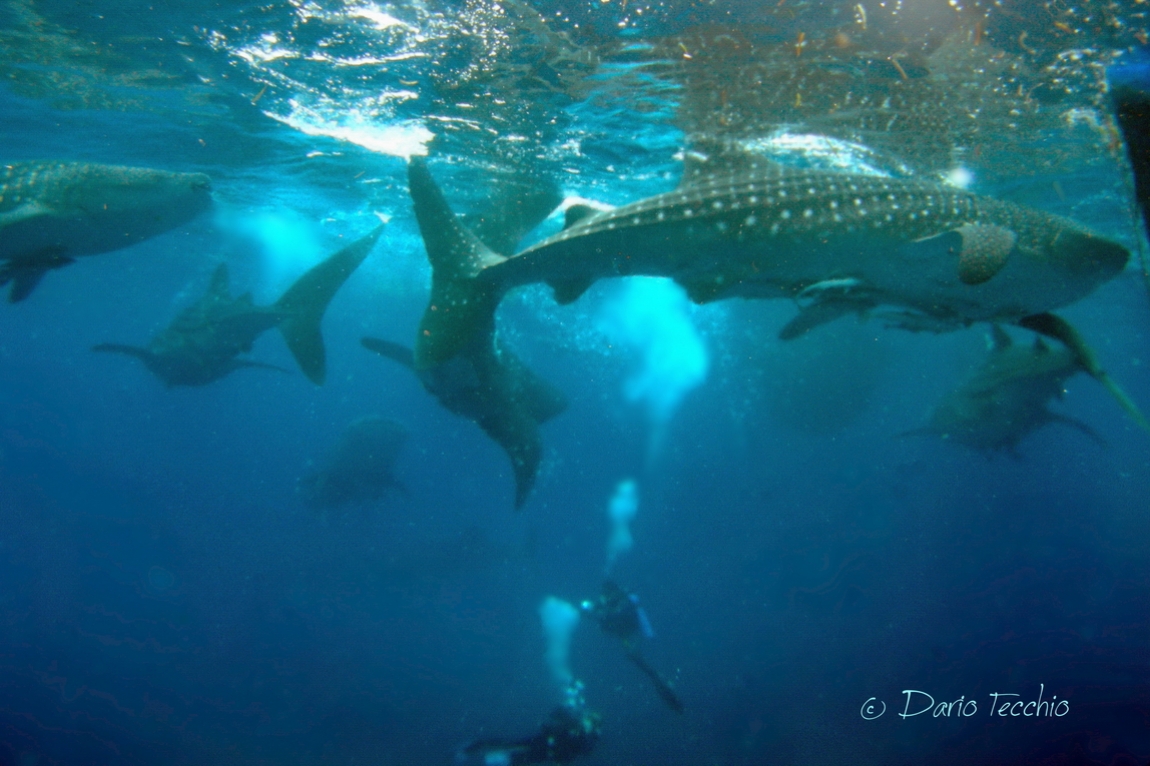 The immense Cenderawasih Bay is home to the largest marine park in Indonesia and is the only place in the world where it is possible to see such a large number of whale sharks and with such ease, and not only by diving, but simply by snorkelling or swimming. The many Japanese shipwrecks strewn across the bay since WWII are another important call.

DIVING WITH THE CENDERAWASIH WHALE SHARKS

A consistent population of whale sharks daily frequent the local fishermen platforms -called “bagan”-, attracted by the fishing of “ikan puri”, small fish similar to sardines, of which they are greedy. The bagans are make-shift floating platforms built from giant bamboo canes, that are then anchored for long periods areas deemed to be rich in fish. 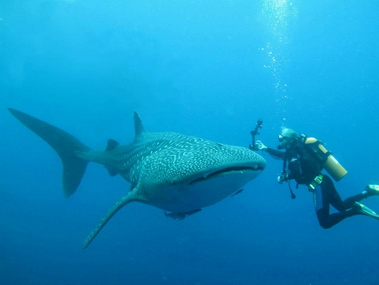 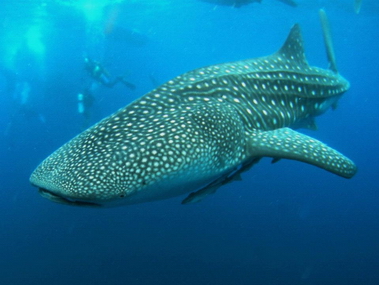 In 2010, the behavior of Cenderawasih whale sharks began to be studied and it was discovered that they are ever-present in the bay, and are not put off by the divers, and even allow themselves to be hand-fed by the locals. There are few if any other dive sites in the world were a diver can enjoy such an exhilarating dive up so close to whale sharks for the entire duration of the dive. On average 5 whales sharks are seen per a dive in Cenderawasih, up to a maximum of 12-15 whale sharks on a single dive. Lately it has been discovered that sailfish, marlins and other pelagics can be found down the ropes that anchor the bagan to the seabed, at depths close to 40m. 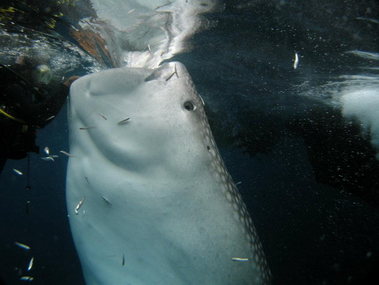 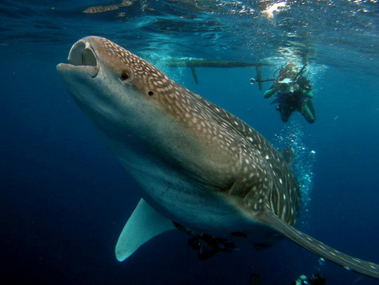 Since 2011, a handful of the more adventurous dive boats have begun to schedule dive cruises in Cenderawasih Bay, which is now served regularly in some seasons of the year, while in others is only on request for full boat rental or charter.

The only way to enjoy the diving with whale sharks experience in Cendrawasih Bay is with a dive cruise or liveaboard, contact now a Liveaboard Specialist

On the seabed of the Gulf of Dore, near the town of Manokwari, are numerous Japanese shipwrecks sunk during the Second World War. Currently there are 6 wrecks open to divers, with the other wrecks either sat too deep for exploration or not yet located. The Manokwari Wrecks are covered in corals and home to an enormous variety of sea life. Inside the boats and on the decks you can still see cases of grenades, ammunition, helmets, bicycles, bottles, pots, pans and plates, etc. On some of the wrecks you can visit the machine rooms and the radio station. The largest ship wreck in the Manokwari Gulf is the Shinwa Maru, a huge 120m long cargo ship that is relatively intact.

Until recent times, the Cenderawasih Bay remained isolated and cut off other seas. This natural phenomenon prevented the exchange of larvae with other seas and the evolution of a large quantity of species endemic to the region. It is also interesting to note that many fish that would normally live in very deep seas, are found living Cenderawasih Bay in relatively shallow waters. The reefs and underwater walls of Cenderawasih Bay are teaming with macro marine life, from pigmy seahorses to needle ghost fish, colorful shrimps and rare crabs. The hard corals are particularly colourful, and sponges are often found on the walls. 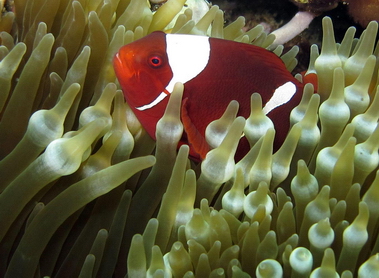 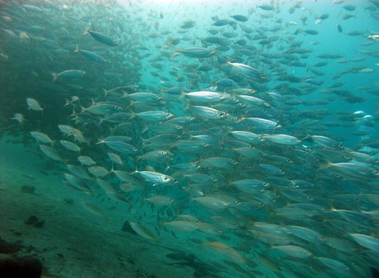 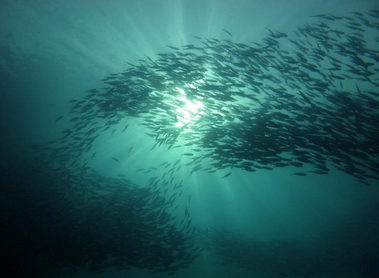 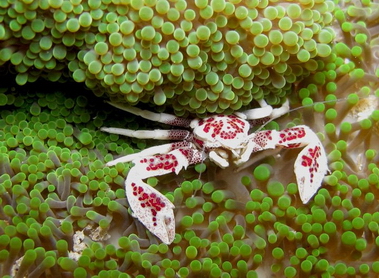 HOW TO GET TO CENDERAWASIH BAY

Airport: Manokwari. Biak. International flights reach Jakarta and then domestic flights to Manokwari or Biak. Weather: 27-35°C. In West Papua the rainy season runs from December to March, always considering that being at the Equator, the weather patron is punctual rain showers in evening or night with sunny days with blue skies. Time zone: West Papua GMT +9. 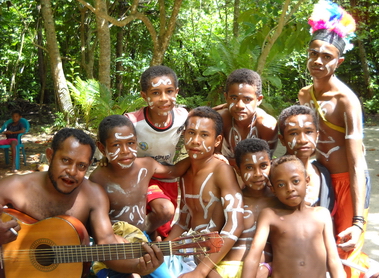 Cenderawasih Bay is a liveaboard destination only

Cenderawasih Bay is a liveaboard destination, sometimes combined with Raja Ampat, so the only way to visit this region of Indonesia is by cruise. In recent years, other areas of the bay have been explored, discovering excellent sites for macro and beautiful coral reefs. Cruising Indonesia offers in case of a full charter the possibility of combining Cendrawasih with Mapia atoll, a place rich in pelagic, located in the open sea to the north of the bay. One of the many places still to be explored in this endless land of oceans.

Plan your diving adventure with a Liveaboard Specialist and you will positively see the whale sharks of Cendarawasih Bay in your next diving travel! 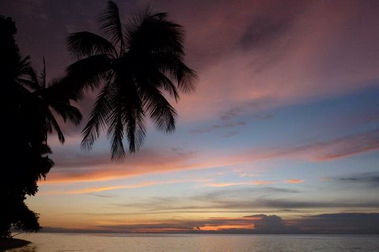 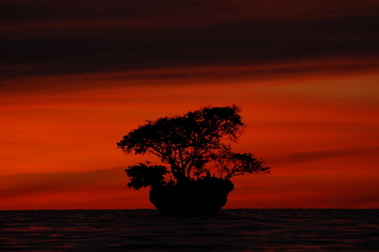 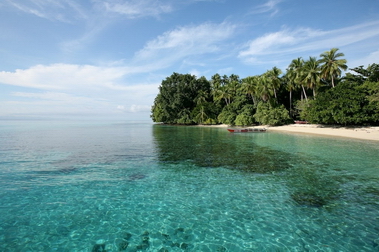 Follow the link and find special offers with the best liveaboards in Cenderawasih Bay.